The Ecoserrosol film is produced with special polymeric resins and contains particular co-additives that give it a very high greenhouse effect associated with an exceptional light diffusion capacity of solar radiations.

Not eyeleted, it has a polypropylene side reinforcement bead that prevents side tears.

It is totally recyclable because it is made with cast encapsulated reinforcements, without aluminium applications.

The main features of the Ecoserrosol film are:

Available in four types, different in thickness and duration classes, according to the reference standard EN 13206 for normal covering films. 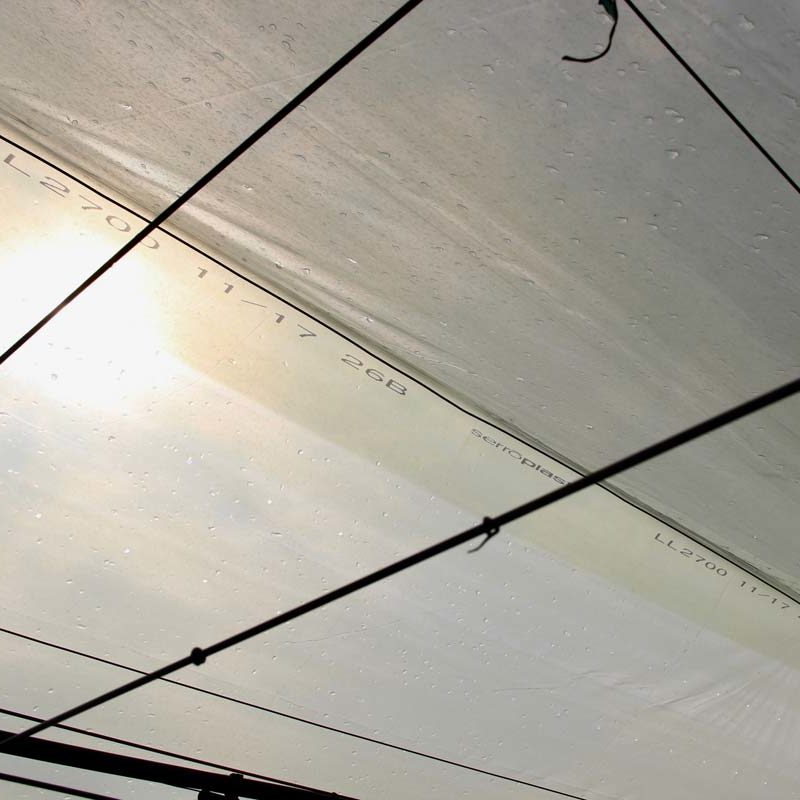 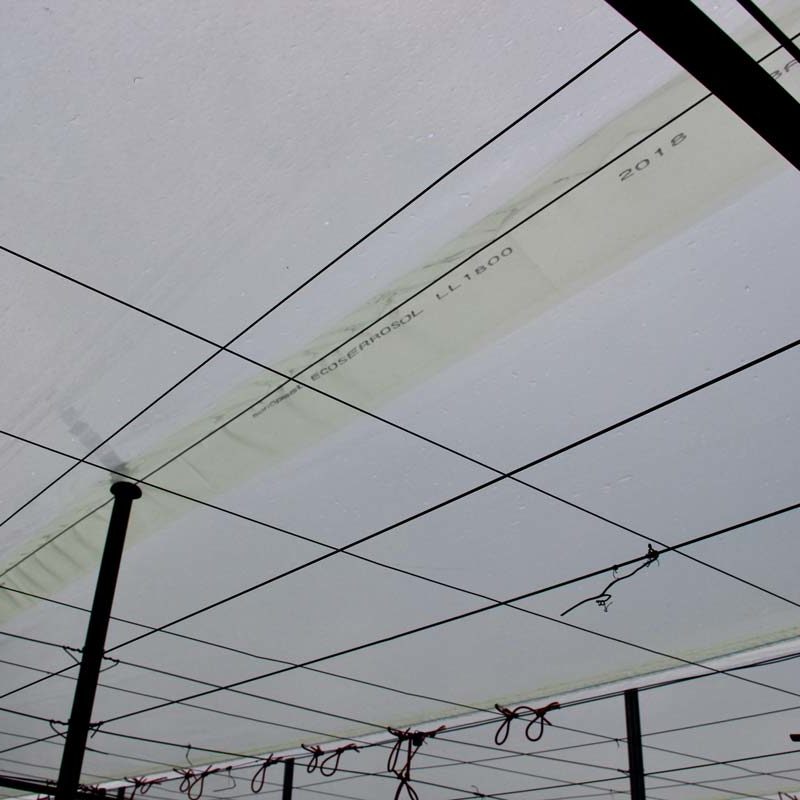 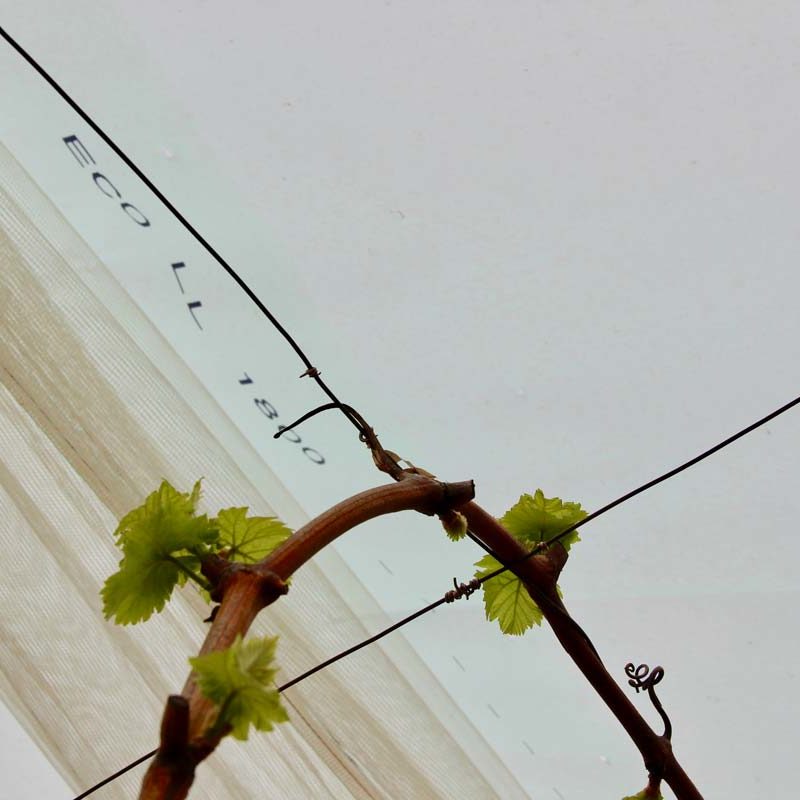