This series is the most technologically advanced, the result of careful study developed directly in the field. The goal is to get closer to the new market needs.

Pro Once, unlike the other films, has a duration of one year because its purpose is to guarantee a high performance for the entire life of the film.

This plastic film is installed in the same way as traditional films thanks to the presence of lateral and central reinforcements.

Pro Once can be used for table grape varieties that need a high percentage of light as it is characterized by a particularly low thickness and by replacing it annually, you have a film that is always new and performing, with an excellent balance between cost and performance.

Made with the latest generation materials, resistant, light and compact. Once installed, it is not necessary to remove it at the end of the season, but it can be closed again within a specially designed protection band fixed to the structure. This allows a considerable saving of assembly and disassembly costs.

The film is equipped with thicker side and central reinforcements.

These films are completely recyclable, highly performing and have less impact on the fruit.

The realization of these particular films requires a reduced consumption of raw materials, therefore less impact on the environment. 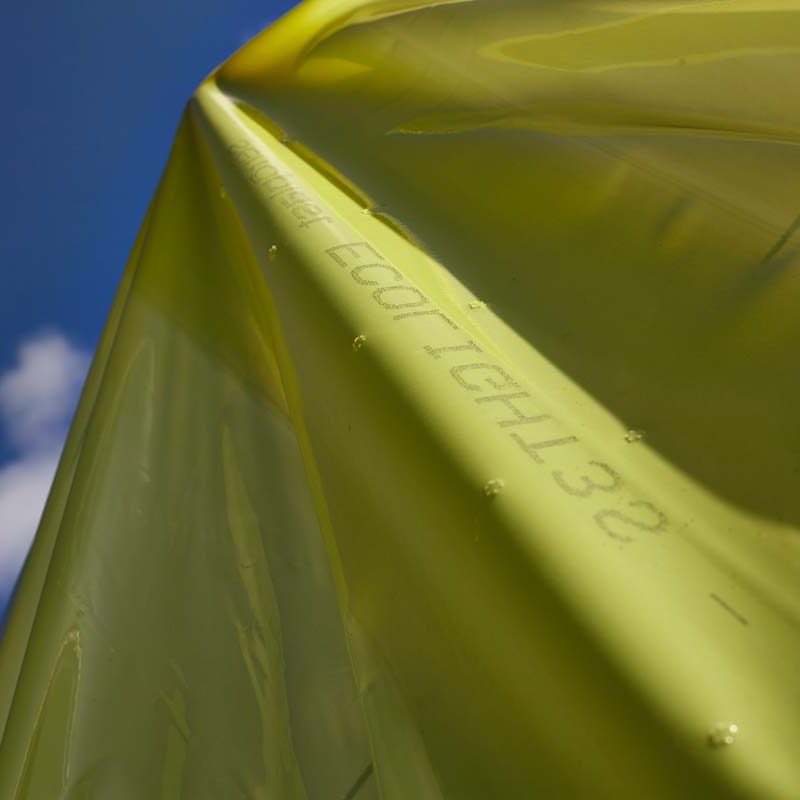 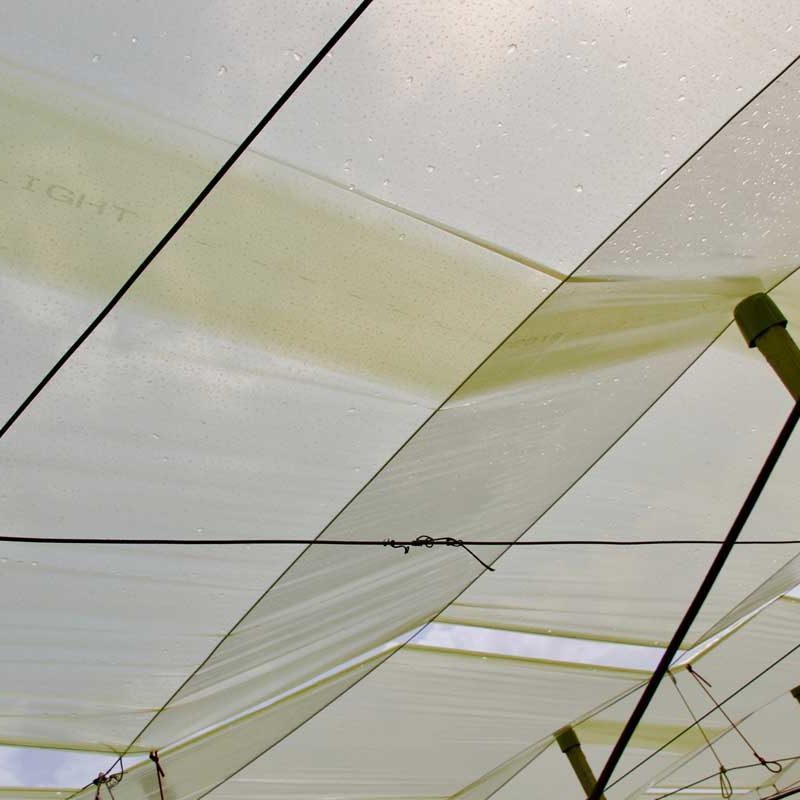 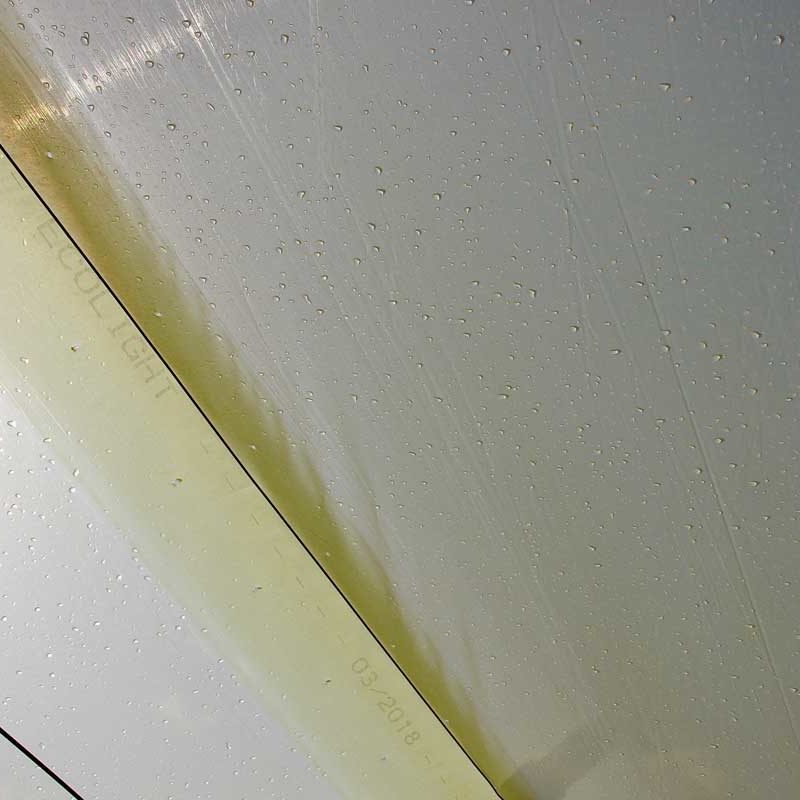 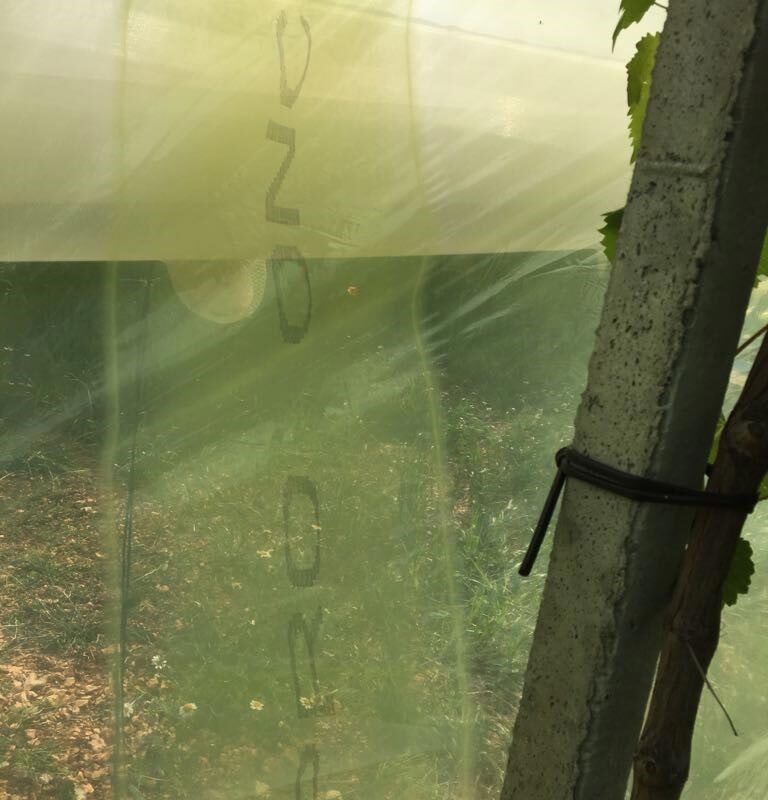